The company intends to use the funds to continue growing both its team and user base, further R&D, and expand its adaptive platform to support cross-platform distribution.

Led by Nanea Reeves, CEO and Co-Founder, Chief Business Officer Mani Srinivasan, and CTO Jason Asbahr, TRIPP provides a platform which immerses users into alternate realities that promote emotional wellbeing and transformative states through the use of psychedelic visuals and targeted sounds/interactions. The company has already delivered more than two million TRIPP sessions on the Oculus and PlaystationVR platforms. 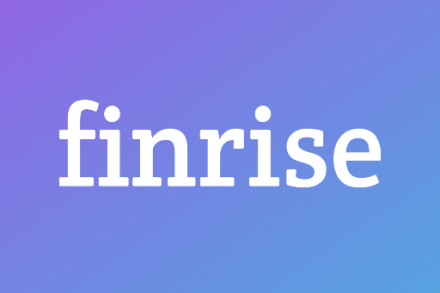