Blockchain.com’s Chief Financial Officer (CFO),  Macrina Kgil, continues to lead the company through a series of financial movements that leave it well-positioned to go public in the future.

In 2018, Kgil was named as the first CFO of Blockchain.com, one of the world’s leading cryptocurrency companies. Since then, she has helped the company with financial operations designed to position the company for an initial public offering.

One of Blockchain.com’s most recent events was the March 2021 acquisition of Artificial Intelligence Exchange (AiX). AiX is a London-based business that has created a chatbot using artificial intelligence that can be used for negotiating over-the-counter (OTC) trading.

The terms of the transaction were not disclosed, although the company said the acquisition was designed to boost its institutional offering. The staff at AiX includes several former Goldman Sachs and JP Morgan executives.

Co-founder and Chief Executive Officer of Blockchain.com, Peter Smith, noted that the AiX transaction will add expertise in engineering, trading, and operations to the company’s business model. It’s part of a strategy, Smith notes, that’s focused on expanding its product line, increasing its customer base, and exploring mergers and acquisitions to develop new ideas within the company.

The acquisition of Aix comes on the heels of a £219 million (US$310.7 million) funding round earlier this year that valued Blockchain.com at £3.8 billion (US$5.2 billion), just a month after the company had raised an additional £87 million (US$123.5 million). The earlier round of Series C financing included investments by partners of DST Global, Lightspeed Venture Partners, and VY Capital, with other participating investors.

The positioning of Blockchain.com for a successful IPO falls within Macrina Kgil’s expertise.

Kgil was the CFO when Springleaf Holdings, now known as OneMain Holdings, went public. Springleaf acquired OneMain from Citigroup and Kgil was responsible for building out a 100-person team in the finance and accounting department. Her team oversaw debt capital market transactions, acquisitions, and dispositions.

Macrina Kgil led the company from $3 billion in core assets to more than $14 billion upon her departure.

From 2008 to 2012, Kgil worked for Fortress Investment Group’s private equity business. She served as an in-house finance and accounting consultant and played a lead role in acquisitions and capital market transactions while working closely with each portfolio company’s finance executives.

Macrina Kgil graduated from Seoul National University, earning a degree in mineral and petroleum engineering with a sub-major in chemical technology. She began working for the Seoul branch of PricewaterhouseCoopers, the multinational accounting and consulting firm. She eventually worked in Seoul and New York City for the company’s global capital markets group, advising clients on IPOs, public debt, business carve-outs, and complex accounting matters.

Blockchain.com is one of the world’s most popular services for users to buy, trade, store, and use cryptocurrency. It has more than 31 million verified users and has handled over $800 billion in transactions since its founding in 2011. Users have created more than 73 million wallets and the company operates in over 200 countries. One-third of all bitcoin network transactions globally are processed by Blockchain.com.

In recent years, the company has started a number of new initiatives designed to position itself for an initial public offering. In September 2018, Blockchain.com launched an over-the-counter trading desk, designed to allow users to facilitate large trades outside of the public cryptocurrency exchanges.

The company has also been giving away cryptocurrency in order to build its customer base and maintain loyalty, having launched an initiative to give away $125 million in Stellar Lumens (XLM). Users had to pass Know Your Customer (KYC) checks by verifying their identities when they signed up for or logged in to their accounts. 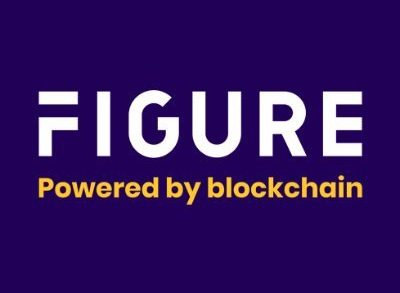 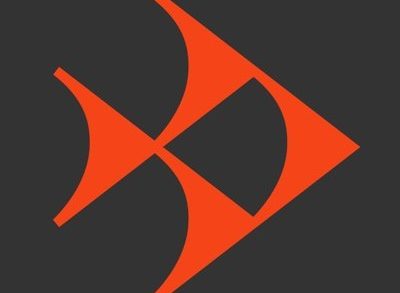 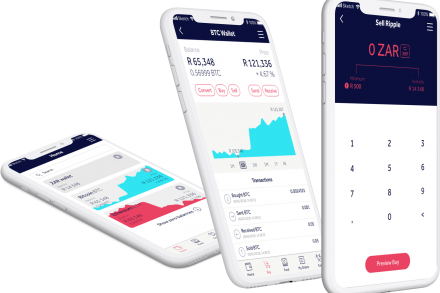