The company recently closed $83m in funding in addition to $25m raised in the previous round.

The company intends to use the funds for rapid deployment of its decarbonization technology and Sunlight Refinery facilities, initially in the United States and later expanding to other regions with solar resources.

In November 2019, the company announced that it had demonstrated the first commercial solution for utilizing concentrated solar energy to exceed temperatures greater than 1,000 degrees Celsius. In March 2021, Heliogen and Rio Tinto (NYSE: RIO) announced a Memorandum of Understanding under the terms of which Heliogen will deploy its proprietary, artificial intelligence (AI)-powered technology at Rio Tinto’s borates mine in Boron, California. Heliogen will use heat from the sun to generate and store carbon-free energy to power the mine’s industrial processes, reducing carbon emissions at the site. 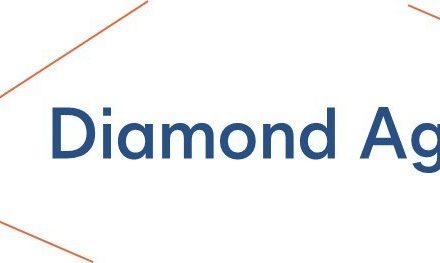