Emergence Founder and General Partner Jason Green will remain active with his existing portfolio but he will not be investing out of the new funds. 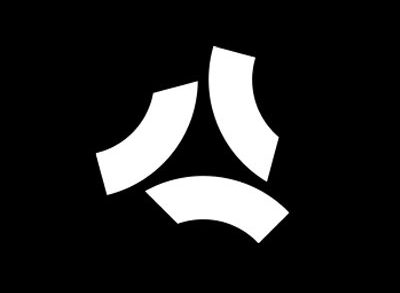 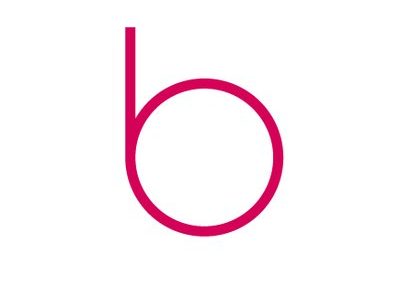 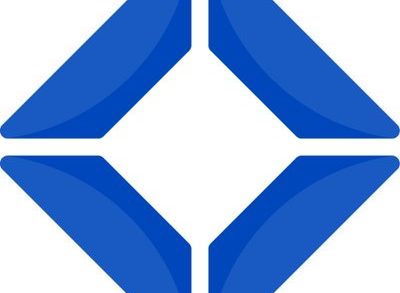