The round, which brought total funding raised to date to over $450M, was led by Dragoneer, with participation from Cobalt Capital, new athlete investors Drew Brees, Larry Fitzgerald, Maria Sharapova, Mike Tyson, and Sue Bird, and existing investors L Catterton and Sapphire Ventures.

The company intends to use the funds to further accelerate marketing and content initiatives, while scaling the business and operations by investing in people, logistics, and manufacturing.

Led by Aly Orady, CEO, Tonal is an intelligent home gym which provides people with equipment, technology, and guidance to reach their fitness goals. By using a proprietary digital weight system instead of metal weights, Tonal can generate 200 pounds of resistance and replicate every machine in the weight room with a fraction of the equipment. The company leverages A.I. to dynamically adjust the weights for each exercise in real-time for the most effective workout.

In 2020, sales grew more than 8x and the company recently announced a nationwide partnership with Nordstrom across 40 locations, expanding its retail presence to 60 points of distribution.

In addition to increased staffing across the organization, Tonal has recently made a number of key executive hires that include:

The company also recently added Nina Richardson and Jack Lazar to its Board of Directors. 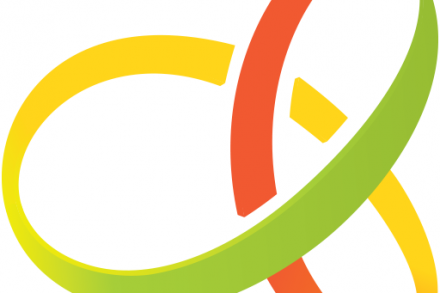 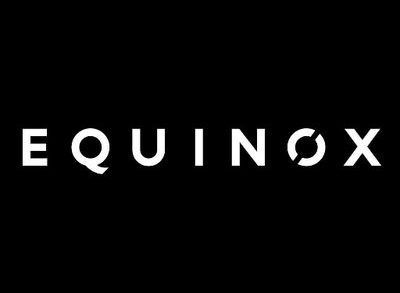