Axiado Corporation, a San Jose, Calif.-based AI-driven hardware security company, received an initial closing as a part of a $20m Series B funding.

The round was led by Series A investor Orbit Venture Partners (OVP), and supplemented by Founder of Infinera Dave Welch, New Enterprise Associates Chairman and Cofounder Dick Kramlich, and a group of individual investors.

The company intends to use the funds to grow operations and productize technology.

This initial Series B closing brings Axiado’s total funding to $33 million since its Series A financing back in 2018. 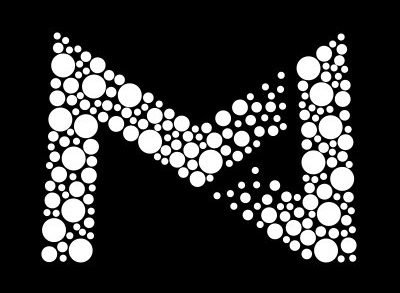 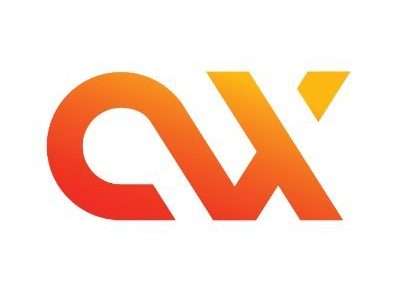