The round, valuing the company at $500m, was led by Coatue and Addition with participation from DFJ Growth, the Glazer family, K5 Global, Genies, the Chainsmokers, and many others, and existing investors including Stanford University, Coinbase, Pantera Capital, SignalFire, Communitas Capital, John Hennessy, Charles Schwab, Reid Hoffman, Jerry Yang, and others.

The company will use the new funding to expand its developer platform to support new blockchains, accelerate global expansion, and to open new offices in the US and internationally.

Led by Nikil Viswanathan, co-founder and CEO, and Joe Lau, co-founder and CTO, Alchemy provides a developer platform that powers the blockchain industry by providing developers with the tools they need to create mainstream blockchain applications. Today, the company is responsible for over $30 billion in transactions across every blockchain vertical, including financial institutions, exchanges, custodians, decentralized finance companies, and multinational organizations such as UNICEF. Alchemy has become the technology behind every major NFT platform, including Makersplace, Nifty Gateway, OpenSea, SuperRare and CryptoPunks. 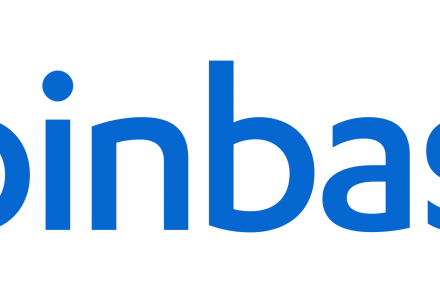 Coinbase Raises $300M in Series E; Valued at Over 8 Billion

TrialPay Raises over $40M in Funding 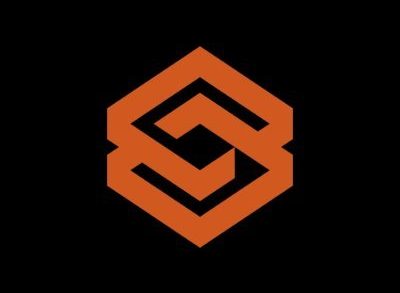