The investment was made by Volition Capital.

Founded in 2016 by LeGrand Crewse, Michael Cannavo, and Aaron P. Wong, SUPER73 produces two-wheeled electric vehicles sold to a customer base, which includes many celebrities and professional athletes across more than 20 countries.

The company, which currently employs more than 75 people in the US and Amsterdam, The Netherlands, has produced collaborations with partners including French soccer club Paris Saint-Germain, Japanese streetwear brand NEIGHBORHOOD, and famed motorcycle designer Roland Sands. 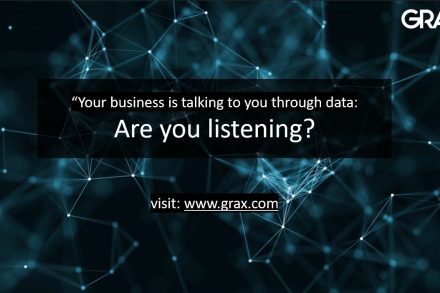 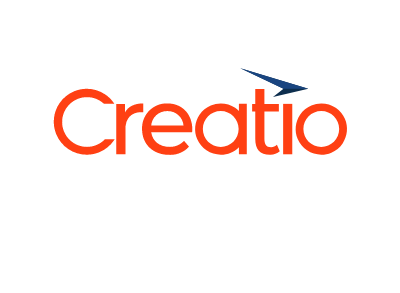