Earli, a San Francisco, CA-based developer of a tech platform allowing clinicians to exactly locate early cancers so they can be treated, raised $40m in Series A funding.

Led by Cyriac Roeding, CEO and co-founder, and Dr. David Suhy, co-founder and Chief Scientific Officer, Earli is a biotechnology company focused on making cancer that is detected early, localizable and therefore treatable, via its novel “Synthetic Biopsies.” By forcing cancer cells to produce synthetic biomarkers that do not belong in the human body, they are made highly detectable and localizable in a PET scanner, so they can be treated at early stages, when survival rates are multiple times higher. 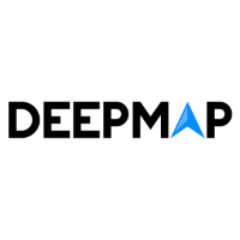 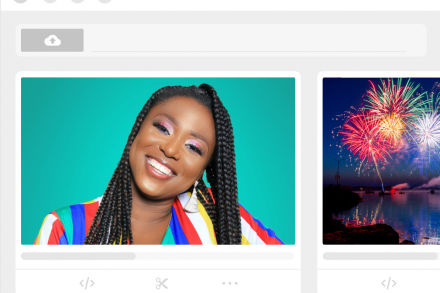