The round was led by monashees with participation from Canary, Mercado Livre and BTG Pactual.

The company intends to use the funds to continue to expand its business reach in the auto market.

Led by Igor Mascarenhas, co-founder and CEO, Pier adopts artificial intelligence to bring an improved experience to users. The company is preparing to go beyond with Series B investors in 2021.

Pier’s history began in 2018. With the resources available at the time, the founders invested in technology and in a highly qualified team, which includes a former NASA employee, AI specialists and executives from global startups. In 2019, Pier invested in marketing and communication and attracted no less than 15 thousand customers to cell phone insurance, which is contracted online using only three clicks. The structure was consolidated and, at Carnival 2020, the company broke its own record: refunded a mobile phone insurance claim in just 38 seconds. Until now, the company has already paid R$ 5.6 million in refunds.

Simultaneously, in 2019 Pier started to offer auto insurance as well. The company saw quite an opportunity in a market where only 30% of the entire Brazilian auto fleet are insured. MVP was tested in Belo Horizonte (Brazil) and, in January 2020, the insurtech launched Auto Insurance for the state of São Paulo. 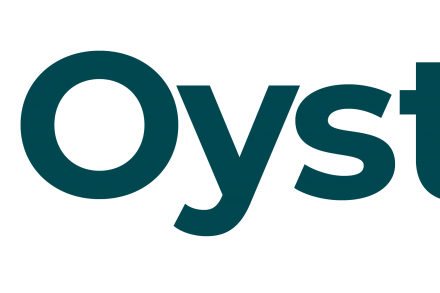