The company recently signed meaningful partnerships with The Detroit Pistons to become its exclusive Official Daily Fantasy Sports Partner, as well as an Official Sports Betting and iGaming Partner of the NBA team. In addition, it entered into a multi-channel deal with the Mashantucket Pequot Tribal Nation, setting the stage to deliver access for online sports betting ahead of the anticipated launch of legal sports betting in Connecticut, subject to necessary legislative and regulatory approvals. With this alliance, DraftKings will also become the official daily fantasy sports partner of Foxwoods Resort Casino.

Beyond all of these offerings, you can also have a look at the best online casino reviews.

These deals mark a continued growth path for the company which, on November, 13, reported its financial results for the third quarter of 2020.

After giving effect to the business combination with SBTech (Global) Limited and Diamond Eagle Acquisition Corp., as if it had occurred on January 1, 2019, revenue grew 42% compared to the three months ended September 30, 2019.

Having a look at some meaningful metrics, Monthly Unique Payers for the B2C segment increased by 64% compared to Q3 2019. GAAP sales and marketing expense increased to $203 million in the three months ended September 30, 2020. The increase over the third quarter of 2019 was primarily due to being live in seven more states, including Illinois, for Week 1 of the NFL season this year versus Week 1 of 2019.

The company has also raised its fiscal year 2020 pro forma revenue guidance from a range of $500 to $540 million to a range of $540 to $560 million, which equates to year-over-year pro forma revenue growth of 25% to 30% in 2020, despite the epidemic impact on the major sports calendar. This guidance assumes that all announced sports calendars are maintained through the end of the year and that the company continues to operate in states in which they are live today. 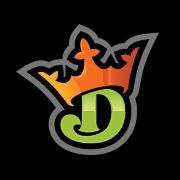 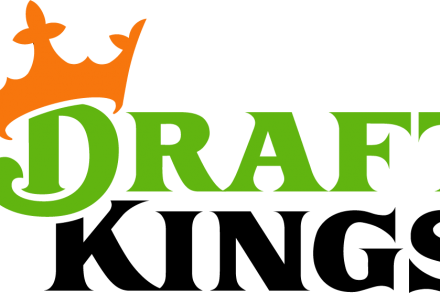