Backers included the Mamba dating network (with its investor Mail.ru Group) and Adfirst, as well as angel investors Alex Hofmann (former musical.ly President) and Marat Kichikov (GP at Bitfury Capital), among others.

Led by Ilja Terebins, CEO, F3 provides an app to allow Gen Z users to communicate openly and honestly, send each other photos, videos and questions and then reply to them in a customized, media-rich format. The app guarantees user safety, implementing various tools and policies, including automatic content moderation, explicit photo and video detection, profanity text filters, anonymity settings and controls, reporting and blocking mechanisms and more.

Since its launch in 2018, F3 has attracted over 25 million users, with tens of thousands of new members joining the community every day. The team behind F3 previously founded Ask.fm, a global Q&A based social network with 150+ million users later acquired by IAC. 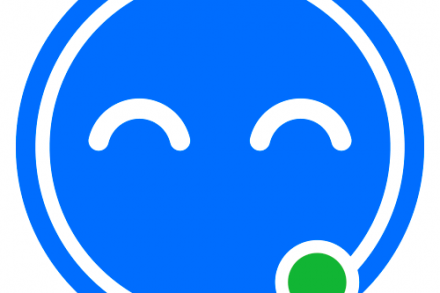