The round, which brought the total capital raised to date to $73m, was led by GV, with participation from new investors Tiger Global and Good Friends, the fund formed by the founders of Allbirds, Harry’s, and Warby Parker. Existing investors Juxtapose, Redpoint and Zigg Capital also participated.

The company intends to use the funds to continue to invest in technology and patient experience, and build new studios across the country over the course of 2021, expanding its five existing locations in New York to over 20 in new metro areas, starting with Boston and Washington DC. 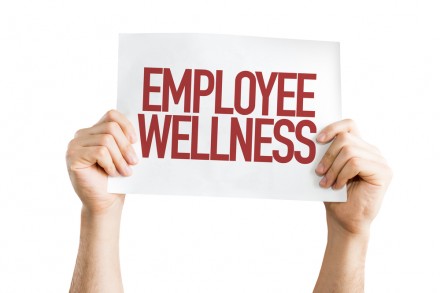 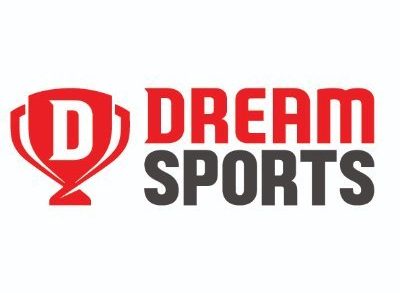