Mosa Meat, a Maastricht, Netherlands-based food technology company, held first closing of $55M as part of a larger Series B funding round.

The round was led by Blue Horizon Ventures and Dr. Regina Hecker is joining the board with special focus on science, scaling and regulatory. They are joined by Bell Food Group, M Ventures and other mission-based investors and advisors.

The company intends to use the funds to extend its current pilot production facility at its home in Maastricht, develop an industrial-sized production line, expand its team, and introduce delicious cultivated beef to consumers.

Co-founded by Mark Post and Peter Verstrate and led by Maarten Bosch, CEO, Mosa Meat is a food technology company which introduced a cultivated beef hamburger in 2013, by growing it naturally from cow cells. The company is now scaling up production of the same beef that people love, but that’s kinder to animals, better for the environment, and safer to eat.

Mosa Meat now has a team of 50 people. 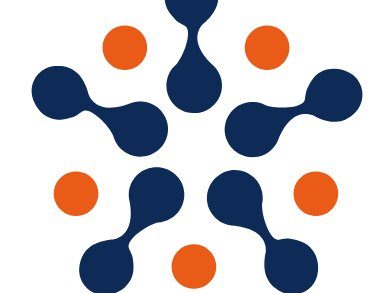 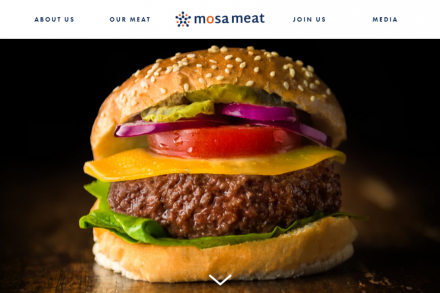