The round was led by Canaan Partners, with participation from existing investors Ten Eleven Ventures and Cyberstarts. As part of the funding round, Canaan Partners general partner Joydeep Bhattacharyya has joined Axis Security’s board of directors.

The company will use the funds to accelerate growth and meet market demand.

The company intends to use the funds for continued development of its Zero Trust platform and expansion outside of North America, while enabling further investment in go-to-market resources, including an expanded channel program and team.

Co-founded by Dor Knafo and Gil Azrielant, Axis Security provides the Axis Security App Access Cloud that solves the issue of implicitly open network access with a modern approach. It alleviates the pain points of network-based security associated with VPNs which can be complex, agent-based, slow to deploy and hard to manage, especially when providing access to third-party supply chain partners, vendors, contractors and remote employees at scale.

The company also announced enhancements to its Axis  Application Access Cloud™, as well as integrations with security providers CrowdStrike, Splunk and Okta. 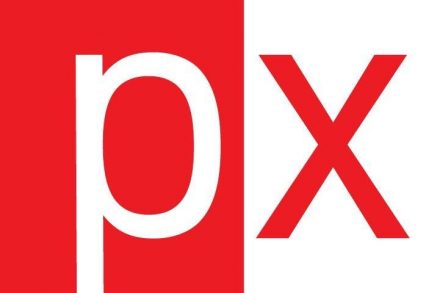 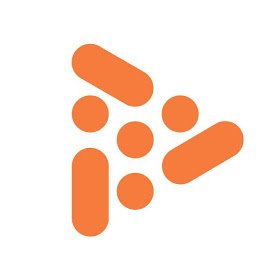