The partnership grows the Fuel Venture Capital portfolio to a total of 23 companies.

Prior to its partnership with IDC Ventures, Fuel led numerous fundraising rounds, including two of the largest in Florida last year: PredaSAR ($25M) and Bolt Mobility ($7.5M). Founded in 2017 by former Merrill Lynch executive Jeff Ransdell, Fuel VC made its first entry into the European startup ecosystem in 2019, when it led the most recent fundraising round of Stockholm-based Soundtrack Your Brand, a B2B music streaming platform founded in 2013 by CEO Ola Sars as a joint effort with Spotify.

The partnership with IDC Ventures aims to increase the fund’s exposure to Europe to ensure access to deal flow in the region’s burgeoning tech ecosystem.

Founded in 2018, IDC Ventures is the Madrid- and Copenhagen-based venture arm of Grupo IDC, a multinational bank. 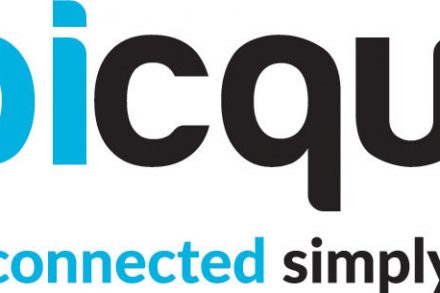 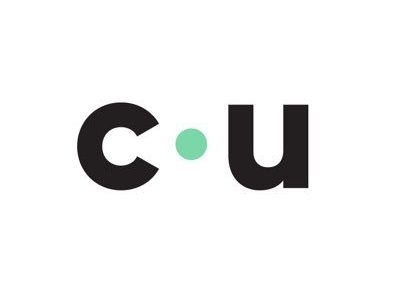