The round, which valued the company at over $600m, was co-led by Cox Enterprises, Fox Corporation and Sanabil Investments with participation from existing investors Andreessen Horowitz and Greylock Partners.

The company intends to use the funds to accelerate growth and onboarding of entertainers.

Led by founder and chief executive officer Ben Keighran, Caffeine is a new kind of broadcast company focused on the creation and distribution of live, interactive entertainment.

The company launched out of beta last November and added two million new registered users over the last year as it developed new, interactive entertainment content. Typically sub-190-milliseconds, streams are often 15 seconds to a full minute faster than other streaming platforms. The system also has a zero-tolerance policy for bullying, hate speech and racism, supported by a multi-level moderation system that integrates automated filtering with human moderators and an empowered community that helps self-regulate.

In February, Caffeine entered into an exclusive partnership with Drake, a collaboration that brought Ultimate Rap League (URL) to the platform. It also streams a variety of Fox Sports and entertainment content, including Big East basketball, Bundelisga soccer, Formula E races, the FOX SOUL channel, and Anidom Beyond with host and comedian Andy Richter. Additionally, Fox Sports hosts Joy Taylor and Rachel Bonnetta stream their own weekly shows, “Joy Chat” and Bonnetta’s “Worst Cooking Show Ever.” Recently, the company partnered with Fox to help raise millions for pandemic relief through a stream of the “iHeart Living Room Concert For America.” 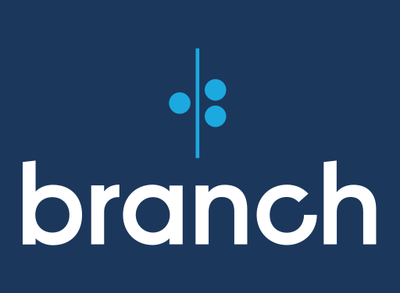 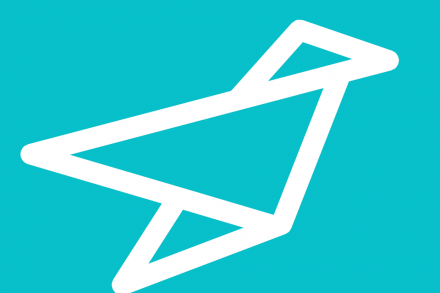