The round was led by Entrada Ventures, with participation from existing investors Keshif Ventures and Blu Venture Investors.

The company intends to use the funds to expand its AI-powered network traffic analytics platform and to accelerate the growth of its worldwide network of customers and partners.

The company is based in Santa Barbara with an additional office in San Diego. 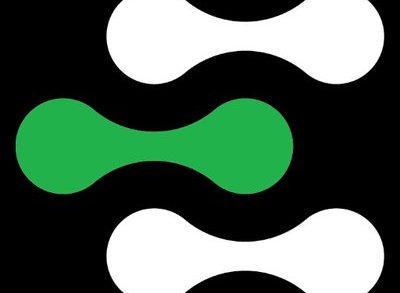 By FinSMEs Published on December 2, 2015
USA