While Covid-19 pandemic is impacting the entire world and activity is expected to decline in the next months, investment activity in the gaming industry kept growing in 2019.

According to DDM Games Investment Review, $7.2 bln were raised by games companies in 2019 (including venture capital rounds and IPOs), up from $6.8 bln in 2018.

Just mobile games dominate store revenues with casual and casino continuing to be major drivers for revenue globally. This happens even, as stated by Leopold Saul from the online casino brand online casino brand PlayFrank, in presence of a wide range of extremely strict regulations. Anyways, the current lockdown can spur more US states to legalize them, according to a Morgan Stanley’s analyst.

In 2020, the investment activity is expected to decrease in the next monts due to the pandemic. Anyways, some deals have already been closed, including Superplus Games, Vela Games, FunCraft, Mainframe, and Bit Fry Game Studios, among others.

Evdokimov also created a list of notable M&A deals which included (among others): Insomniac Games, a console games developer, which was bought by Sony, for $229m; KIXEYE, a publisher of online strategy games, which was acquired by Stillfront Group, for $90m; and Foundry, a provider of software delivering visual effects and 3D content for the digital design and entertainment industries, which was bought by Roper Technologies (NYSE: ROP), for approx. $535m.

After a 2017 record year, the IPO market slowed both in 2018 and 2019 in a trend which will probably follow in 2020. Notable IPOs in 2019 included DouYu, SciPlay, CMGE Technology Group, xd.com, and Super League Gaming. 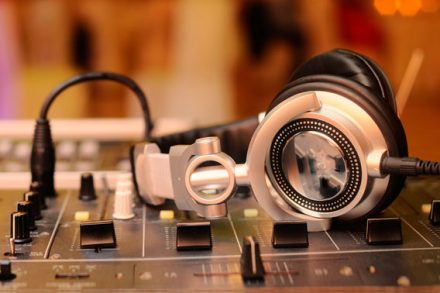 Top Investment Opportunities in the Media and Entertainment Sector 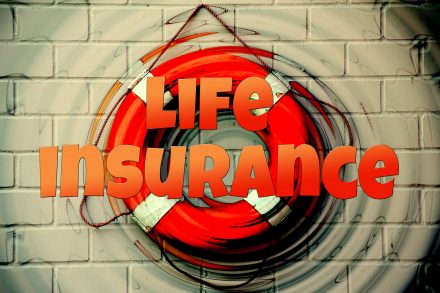