RunSafe Security, a McLean, VA-basede provider of a patented process to immunize software from cyber attacks without developer friction, held a second close of $3.5M in Series A funding.

Backers included Lockheed Martin Ventures and NextGen Venture Partners. This round followed RunSafe’s initial close of $6.3M in Series A funding announced in late December, bringing its total Series A investment to $9.8M.

The company, which had also raises $2.4m in seed funding, intends to use the funds to continue to expand operations and its business reach.

Led by Joe Saunders, CEO, RunSafe provides a patented platform, Alkemist®, which deploys in DevSecOps software pipelines across build and deploy toolchains to protect firmware, OS, containers, virtual machines, and applications. Originally born out of a research project for the Advanced Research Projects Agency of the Department of Defense (DARPA), Alkemist is a software security product that immunizes open source, in-house developed code, and third-party binaries, while leaving each system functionally identical, but logically unique.

The company also has an office in Huntsville, Alabama. 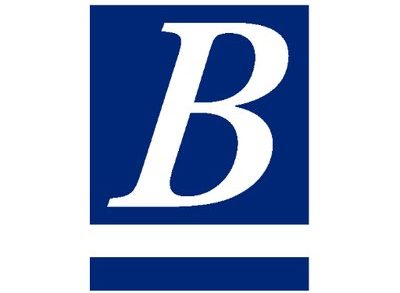 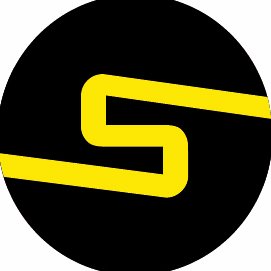