Net proceeds from the financing will be used to advance the company’s clinical programs and commercialization of PRX-102 for the treatment of Fabry disease, as well as to further develop its early stage pipeline of therapeutics, and for general corporate purposes.

Led by Dror Bashan, President and Chief Executive Officer, Protalix is a biopharmaceutical company focused on the development and commercialization of recombinant therapeutic proteins expressed through its proprietary plant cell-based expression system, ProCellEx®. Protalix gained U.S. Food and Drug Administration (FDA) approval of a protein produced through plant cell-based in suspension expression system. The first product manufactured by ProCellEx, taliglucerase alfa, was approved for marketing by the FDA in May 2012 and, subsequently, by the regulatory authorities of other countries. 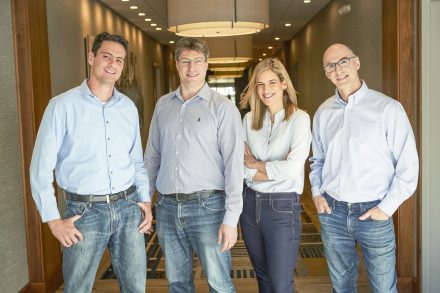