Home » One Raises $17M in Series A Financing

The round, which brought total funding raised to date to $26m, was led by Foundation Capital, Core Innovation Capital, and Obvious Ventures.

The company intends to use the funds to scale its services to more customers ahead of a public launch this summer.

Co-founded by Chairman Bill Harris, who is the former CEO of Intuit, the founding CEO of PayPal and founder and former CEO of Personal Capital; and CEO Brian Hamilton, who is the founding CEO of Azlo, co-founder of PushPoint, a company acquired by Capital One, and a former SVP at Capital One, One is launching a new digital banking service which will allow middle-class American families to maximize their paychecks. making it easy to save, spend and borrow money. The company is opening up early access to its private beta. 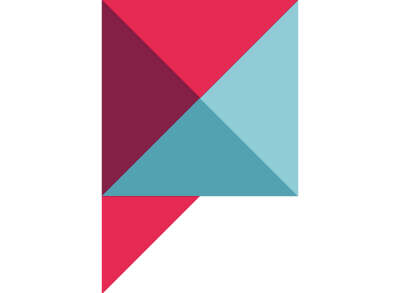 One Closes $16.7M Series A Funding