The round was led by Earlybird, with participation from existing investors 42CAP and Push Ventures.

The additional funding will allow the company to accelerate growth and expand its engineering and sales teams both in Europe and in the U.S.

Founded in 2017 and led by CEO Michael Platzer, Mostly AI is a data privacy startup that has built a synthetic data platform which surfaces personal data for privacy-friendly AI and big data innovation. The company’s Synthetic Data Engine uses artificial intelligence (AI) and privacy rules to automatically generate fully anonymous data. This artificial data is based on a company’s existing customer data and keeps their entire information value.

Current customers include one of the U.S.’ Top 5 insurance companies, global telecom operator Telefónica and several financial institutions in Europe such as Erste Group Bank, one of the largest financial services providers in Central and Eastern Europe. 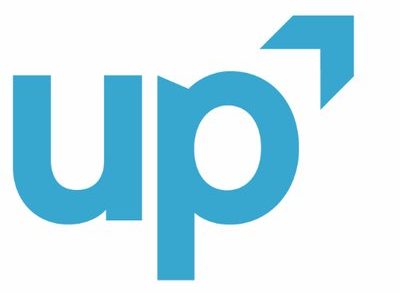 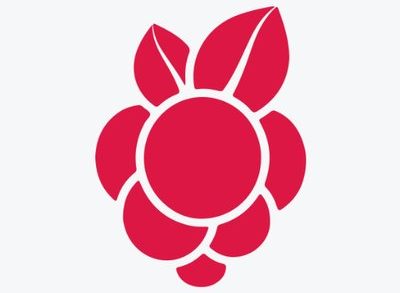 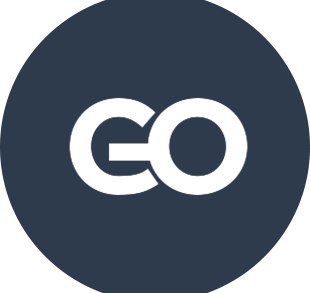