The company intends to use the funds for the continued growth of its arcade-action sports gaming franchise, Ultimate Rivals™, which recently had its premiere launch on Apple Arcade. 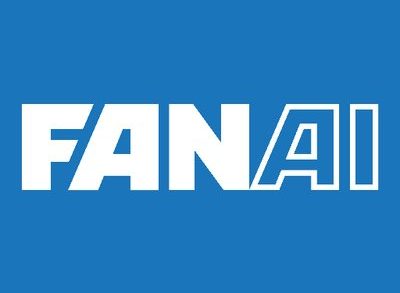 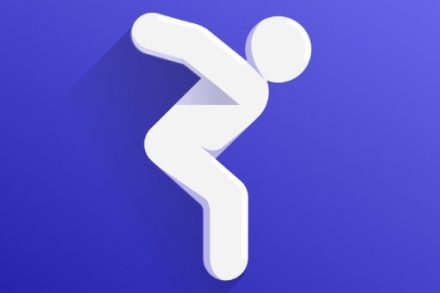