Home » Be My Eyes Raises $2.8M in Series A Funding

Be My Eyes, a San Francisco, CA-based mobile app that allows anyone to assist visually impaired people through live video calls, raised $2.8m in Series A funding.

The round was led by Cultivation Capital. In conjunction with the funding, Paul Weber (Cultivation Capital), and Michael Buckley (angel investor and former VP of global communications at Facebook), joined the board.

The company intends to use the funds to further develop its business model while keeping the visual support service free and unlimited for all visually impaired users.

Led by CEO Christian Erfurt, who co-founded the company with a legally blind craftsman named Hans Jørgen Wiberg in 2014, Be My Eyes calls up a real person, on demand, to describe what’s in front of a blind user’s camera. Initially supported entirely by volunteers, the company recently announced that it would begin partnering with companies to provide expert-level support through a new feature in the app (Specialized Help).

Microsoft signed on as Be My Eyes’ first video support partner in 2018, followed by Google, Lloyds Banking Group, and Procter & Gamble, who now all provide video customer support to the BME community, which spans more than 175 countries. Companies can provide Specialized Help globally or by region, and support services are free to users.

Be My Eyes has previously been backed by angels and investment funding from the likes of Singularity University, the founders of Zendesk and the LightHouse for the Blind and Visually Impaired in San Francisco. 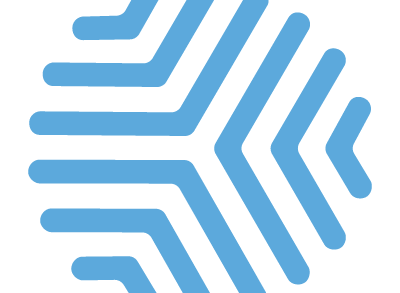 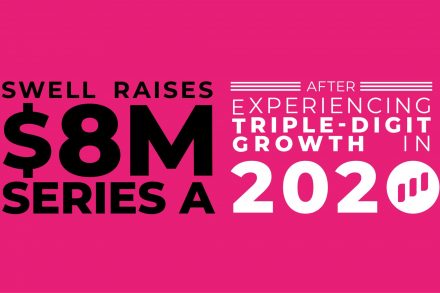 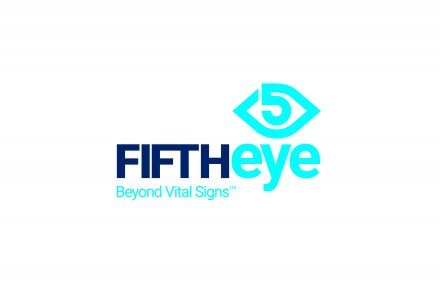