Home » The Rise and Fall of The Payday Loan Industry

Looking through the years at the payday loan industry and what’s changed. The high cost credit industry has changed considerably in the last few years, since its inception in the 2000’s at a time of changing economic fortune, it has had a changing face lately.

The rise and fall of high cost loans

In a short space of a decade we have witnessed the popularity of payday loans balloon and pop in the UK. Shortly after the financial recession and crash of 2008, then a public freeze on pay in 2010, followed by a restriction in lending by the major banks shortly after. All leading to a boom within the industry and more websites than ever popping up.

The area of payday loans grew dramatically around this time. Prior to 2009, just short of 250,000 UK residents took on a payday loan yearly. Jump forward just 3-years to 2013 and that number had gone up to 1.8 million people yearly being lent to by payday lenders in the UK. Doing over 2.2billion in subprime credit per year.
However it wasnt to last and the sector has seen a down-swing in the last few years. Several factors have affected the industry in a negative way, causing a decline and alteration of what was once a bustling area.

New regulations by the FCA

A driving force behind why the industry has declined so much is because of new rules implemented by the Financial Conduct Authority. This was started in 2015 and was an industry-wide clampdown on fast and wild lending patterns established by some lenders. It established clearer rules and they stood as regulators of the market for better lending practices.
The new rules introduced by the FCA were to put a limit on the number of payday loans a person could take out at once, the number of times that a loan could be rolled over and introducing a tougher lending code on payday loan websites. Including affordability checks and warnings being mandatory across all websites offering the service.
This caused ripples through the UK and has seen the exiting of some major players throughout the industry. Recently the likes of Quick Quid, Wonga and The Money Shop have all gone into administration. This followed a flood of payday loan reclaims by customers who said they were sold a payday loan unfairly. Wonga paying out over £400million before going bust.

This is a new area that cropped up as a consequence of the 2015 clean-up. It transpired that some lenders were unfairly treating customers and mis-selling them loans. Major lenders were taken to task and a new business of payday loan compensation began to exist.

Alternatives in the market

Whilst the downsizing of the industry will likely result in less and less firms before finally solidifying as a handful operating within this area. There is a growing market of alternative lenders and applications that have risen up in the face of payday loan lending.
These range from longer repayment products of 6-24 months, helping customers avoid the payday loan debt cycle, if that was previously an issue. To newer Fintech companies offering solutions to high cost credit.

These new apps range from WageStream, a financial app to help staff with wages before they are paid, to Neyber, a workplace financial tool for employees.

The future of payday lending

The concept of payday loans was never one accepted by the tech start-ups, so it is hoped that this is where the newer models and innovations in short term lending will come in the next few years. The face of the market is changing and will continue to change with the help of Silicon Valley to push FinTech to the next point of growth. 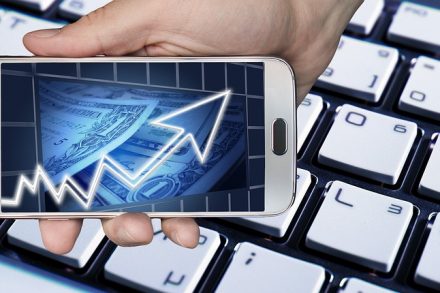 How and Why To Invest in the iGaming Industry 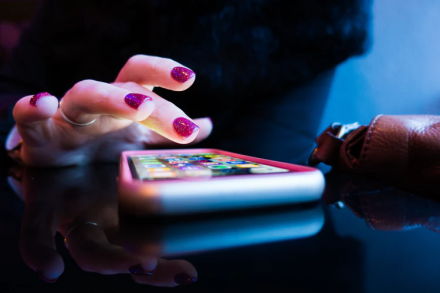