The round was led by Addor Capital with participation from Betrust Capital.

The company is using the funds for technological product R&D, application ecosystem development and marketing purposes to further consolidate its wealth of contents, technology and user base acquired over the past few years, and for the launch of new offerings and products.

Led by Xiong Wen, CEO, Chongqing iQIYI Intelligence Technology Co., is an innovative online entertainment service combining creative talent with technology. Its platform features original content, as well as a comprehensive library of other professionally-produced content, partner-generated content and user-generated content.
So far, the company has released its Qiyu VR headsets, and launched the VR-driven iQIYI Ultimate Theatres (iQUT). The company has also produced and released VR games such as Chinese Paladin: Sword and Fairy 4, VR chair content such as Tuktak-Man VR and Last One Standing VR, and VR KTV such as The Big Band VR.
In addition, iQIYI has partnered with Baidu and 7Invensun to introduce VR applications in education, medical and other industries, while also having partnered with industry players including China’s three major telecommunication network operators to explore the potential of VR/AR, and to make continuous contribution to industrial ecosystem construction and sustainable development. 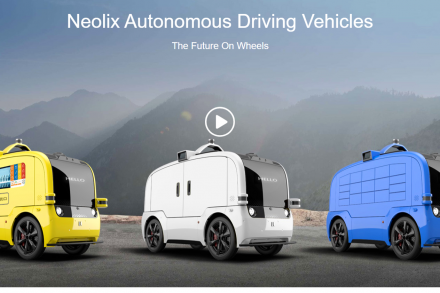