The round was led by new investor Omega Funds, with participation from existing investors Atlas Venture and Abingworth. In conjunction with the financing, Paulina Hill of Omega Funds will join Jean-François Formela of Atlas Venture and Shelley Chu of Abingworth on the IFM Discovery and IFM Quattro Boards of Directors.

The company intends to use the funds to launch its third subsidiary, IFM Quattro, as well as a new incubator, IFM Discovery.
IFM Quattro and IFM Discovery will focus on developing next-generation small molecule immunotherapies for inflammatory diseases and cancers.

Under the terms of the financing agreement, IFM Discovery will work on a range of targets within the innate immune system. The first target-specific program to advance to early preclinical development will be housed in the IFM Quattro subsidiary. IFM Discovery will continue to focus on additional targets to support the launch of future IFM program-specific subsidiary companies, up to two of which will be funded by the financing announced today.

Founded by an international group of preeminent scientists and physicians following the sale of IFM Therapeutics, Inc. (originally founded by Gary D. Glick and Atlas Venture) to Bristol-Myers Squibb, IFM Therapeutics is a biopharmaceutical company is advancing small molecules that modulate novel targets in the innate immune system as next-generation therapies for cancer, auto-immunity, and inflammatory disorders. IFM places each program (or set of related programs) in its own dedicated, independently financed, R&D-focused subsidiary company, which is supported by the common infrastructure, management team and resources of the IFM enterprise. 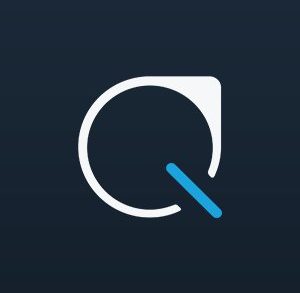