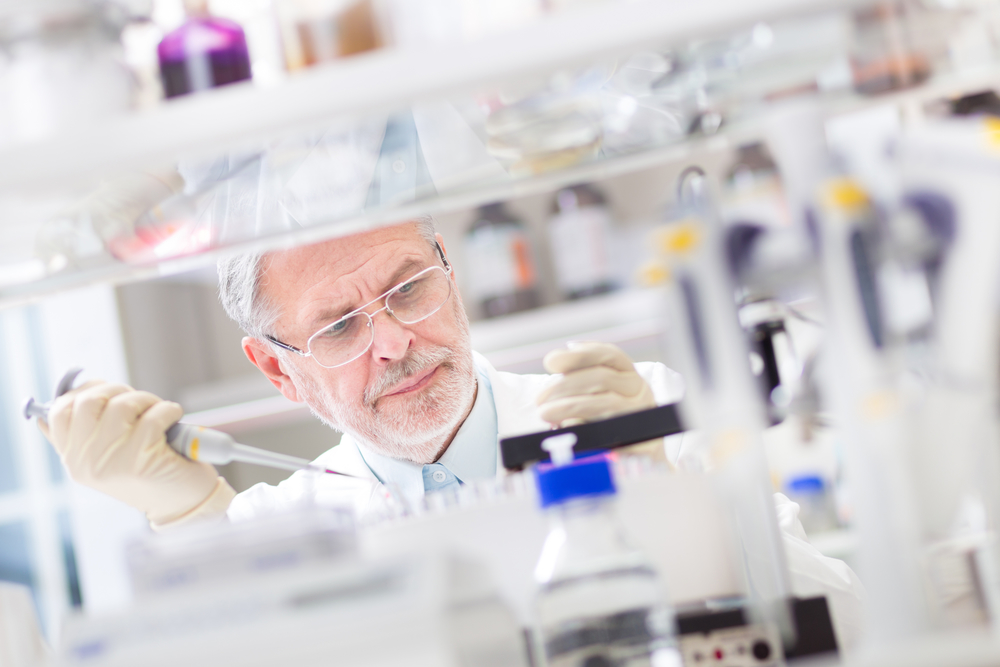 The round, which brings total capital raised since 2016 to over US$ 100m (over RMB 750m), was led by Delos Capital and Lapam Capital, with participation from Betta Capital, Sichuan Health Care Industry Fund, Beijing Zhongguancun VC and Jinlong Group. Concurrent with the financing, Mr. Tim Xiao, CFA, FRM, Principal of Delos Capital and Mr. Guangyu Xu, Partner of Lapam Capital, will join Clover’s board of directors.

The company intends to use the funds for the continued clinical development of its biological candidates, operations of its new commercial-scale cGMP biomanufacturing facility, and expansion of its preclinical R&D pipeline utilizing its proprietary Trimer-Tag© technology platform. 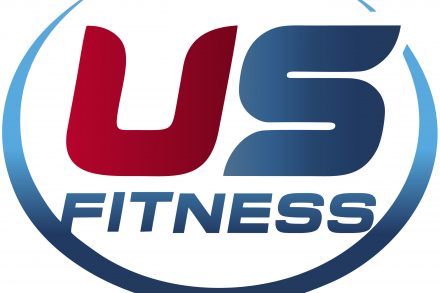