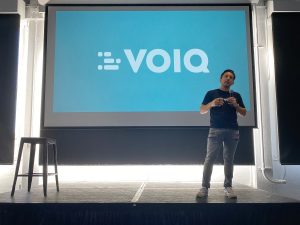 The round, which brought total funding raised to date to $5M, was led by Leap Global Ventures with participation from 10XCapital, Brian Finn (Former CEO of Credit Suisse Boston), Tom Chavez (sold his Martech company Krux to Salesforce for ~$1B) and David Shreni (Former Head of Global Mobile for Walmart).

The company intends to use the funds to continue to expand operations, to integrate with strategic CRMs and Sales Automation Platforms, and develop new features including natural-sounding voices.

Led by CEO and Founder Ricardo Garcia-Amaya, Voiq is a YCombinator and Silicon Valley-backed SaaS AI Voice platform providing human-sounding and customizable Conversational AI VoiceBots for Sales, Marketing and Service Calls.
The company, which works with partners such as Amazon, Google, Microsoft and IBM, launched its platform in February 2019, with over 700 companies as customers. 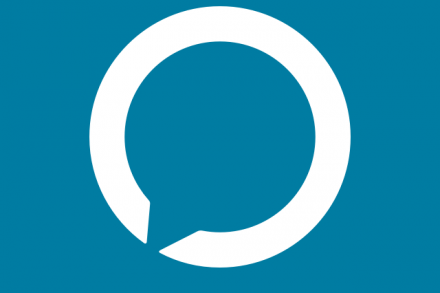 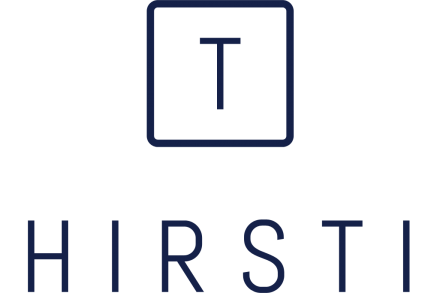