Skip to content
Intel Corporation (NASDAQ: INTC) has added entrepreneur and venture capitalist James (Jim) J. Goetz to its board of directors.

He is the sixth new independent director added to Intel’s board since the beginning of 2016.

Goetz, 54, has served as a partner of Sequoia Capital, a venture capital firm, since June 2004, and has been ranked on the Forbes Midas list of top 100 venture capitalists. He occupied the top spot each year from 2013 to 2017.
Prior to joining Sequoia, Goetz co-founded end-user performance management company VitalSigns Software.
Prior to VitalSigns, he was vice president of Network Management for Bay Networks.
Goetz currently serves on the boards of several privately held companies, and, since April 2005, on the board of Palo Alto Networks Inc., a network security solution company.
He previously served on the boards of directors of:
– Barracuda Networks Inc., a data security and storage company from 2009 to 2017;
– Nimble Storage Inc., a data storage company, from 2007 to 2017;
– Jive Software Inc., a provider of social business software, from 2007 to 2015; and
– Ruckus Wireless Inc., a manufacturer of wireless (Wi-Fi) networking equipment, from 2012 to 2015,
– among others. 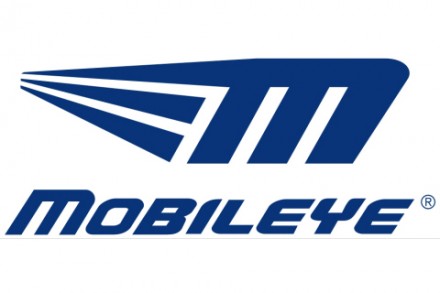