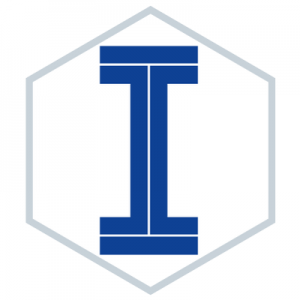 The company intends to use the funds to drive rapid deployment, deepen channel partnerships and expand market adoption of its patented Iotic Operating Environment, Twin technology and Event Analytics platform.

Founded in 2014 out of Cambridge and led by Robin Brattel, CEO, Iotic creates a digital twin for any asset, from the smallest sensor, to the largest power station, engine, train and plane along with people, suppliers and customers. The digital twin has access to all its data and controls throughout its entire life, converting those end points into meaningful events
The company’s platform enables enterprises and their ecosystems of assets, objects, companies and people to interact automatically and securely.
Its global pipeline of enterprise customers include Rolls-Royce Power Systems and BAM Nuttall. 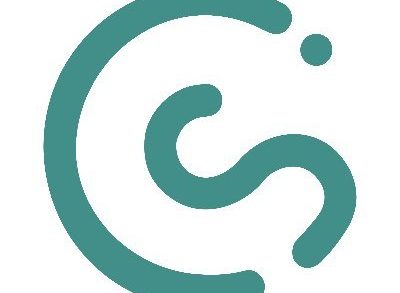 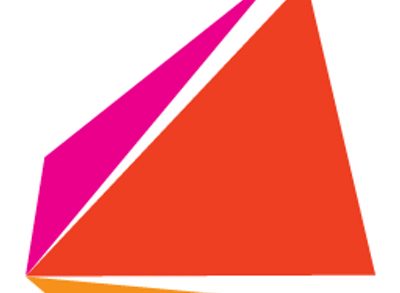 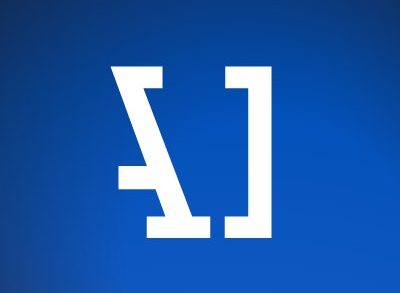