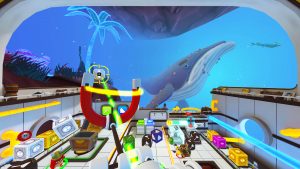 The round was led by Praetura Ventures with participation from existing investor ACT Capital Partners. As part of the deal, Praetura Ventures’ director Mark Lyons will join the board as a non-executive director.

The company intends to use the funds to enhance its team in Leeds, to invest in development and to expand its games portfolio through new projects with Hollywood film studios and world-famous media and entertainment companies.

Led by founder and CEO Bobby Thandi, XR Games specializes in virtual reality (VR) and augmented reality (AR) games for licensed intellectual properties.
The company has collaborated with brands including Sony Pictures Virtual Reality and Rovio Entertainment for console VR games, and has recently released The Angry Birds Movie 2 VR: Under Pressure to critical acclaim.
The studio is also set to embark on several new strategic partnerships, including one with an innovative LA-based production company.

The team also includes non-executive director Jason McGann, a skilled creative and technician with more than 30 years’ experience of successfully leading game development studios. He was a co-founder of Rockstar Leeds (formerly Möbius Entertainment Limited) where he worked on notable titles in the Grand Theft Auto and Midnight Club series. 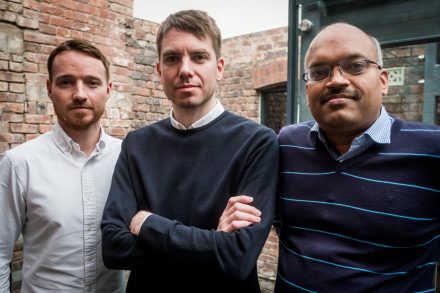 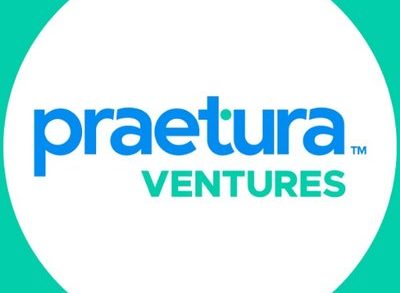 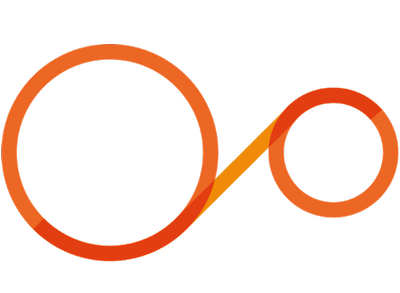