Thin Line Capital, a Pasadena, CA-based venture capital firm, launched a seed-stage fund with a first close of over $5m.

The firm believes that, after the downturn in 2009, the industry has entered a “2nd wave” of cleantech investing, one where companies with less capital-intensive solutions can thrive supporting the now established solar, wind, EV, battery storage, and grid modernization markets.

Thin Line Capital is founded and managed by Aaron Fyke, former serial entrepreneur, CEO of multiple companies at technology incubator Idealab, and partner with Starfish Ventures in Australia.
Fyke has collaborated with Wavemaker Partners to establish Thin Line Capital as part of their family of funds. Wavemaker, a cross border venture capital firm dual headquartered in Santa Monica and Singapore with over $350M in assets under management, has a history of partnering with strategically aligned entities. In 2018 they collaborated to form Wavemaker 360 Health, an early stage healthcare fund; as well, they recently launched Wavemaker Labs, as a venture studio vehicle. 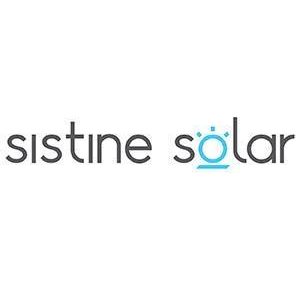