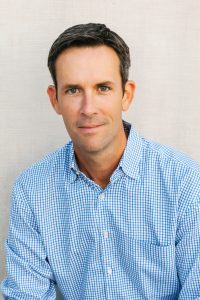 Based in the firm’s Napa, California office, Brennan will lead efforts to foster access to capital and economic development in underserved communities across the country. He will also join the leadership of the firm’s fundraising team and spearhead new initiatives to strengthen and develop internal talent and assets.

Brennan was most recently the chief operating officer of the Overseas Private Investment Corporation (OPIC), the development finance arm of the U.S. government. While at OPIC, he drove the creation and adoption of the Impact Quotient (IQ), an innovative method of measuring and improving impact in projects around the world.
Brennan also led business development across the Western Hemisphere and facilitated billions of dollars in direct investment to Central America’s Northern Triangle countries.
Prior to joining OPIC, Brennan held numerous leadership roles at Advantage Capital, where he helped advance the firm’s capital formation initiatives to support small business growth and economic stability for individuals and communities.
Brennan holds a bachelor’s degree from Truman State University and has an MBA from the Wharton School at the University of Pennsylvania.

Advantage Capital provides financing to established and emerging companies located in communities underserved by conventional sources of capital. Since 1992, the firm has invested more than $3 billion in companies from a diverse array of industry sectors and has helped support more than 50,000 jobs. 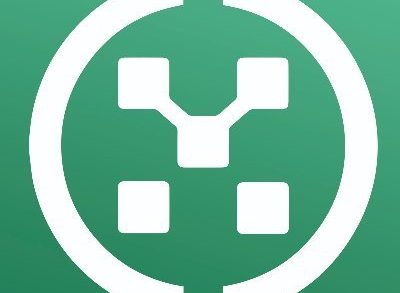 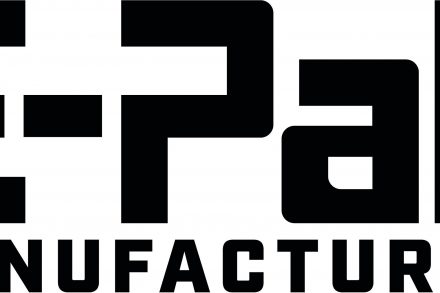