Home » 3 Things to Expect for the Future of FinTech 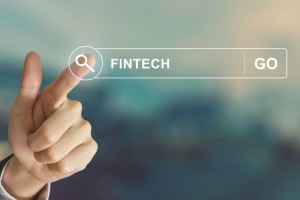 FinTech or financial technology is one of the fastest moving and most exciting developments of our time. From mobile banking and payment systems to the introduction of crowdfunding, it’s nearly impossible to quantify or even determine how much fintech has shaped the world around us.

Cryptocurrency and blockchain technologies that have the potential to change our very concept of money are just some examples of fintech’s capability.

With the world moving around at an ever-quickening pace, businesses and startups have been scrambling to keep up. As a result, we’ve seen the development of technologies that would not have been possible 5 to 10 years ago.

With the future beckoning toward us, here are just some of the developments that we can expect to see in the near future:

1. The rise of a cashless society in South-East Asia

If you didn’t already know, cashless societies are defined as communities in which financial transactions are conducted without any actual physical currency. With the rise of mobile payment apps and services like Paypal, an increasing number of the population have shifted to cashless payments.

However, over in South-Asian countries such as Indonesia, Vietnam and Malaysia, the adage “cash is king” still remains strong. As reported by Reuters, despite online payment platforms such as AliPay and WeChat pay being introduced, many shoppers still prefer making cash payments.

This could be due to the lack of trust that a portion of the population still have with regards to online payment services. Another contributing factor could be that many traditional businesses in South-East Asia are cash-based and some members of the older generation do not bother with a bank account.

In such a highly fragmented market, with age old reservations it could be some time before inroads can be made. However, given the potential for growth, we it’s fair to say that we can expect payment service providers like Grab and WeChat to ramp up their efforts.

Fintech has made banking significantly more convenient and easily accessible for all of us. Now with the integration of AI technology, banks are turning to AI to provide customers with a better overall experience.

In the past, banks made use of customer-service agents to manage queries, complaints and requests. Oftentimes, these call centers would become overwhelmed due to the lack of manpower which resulted in customers becoming dissatisfied.

Fortunately, AI technology has opened up the door to a new frontier. Instead of relying on agents who may not be available 24/7, AI chatbots have becoming increasingly popular. Being the first point of contact, these bots are able to answer enquiries and provide basic solutions.

Should the problem be beyond the bot’s capability, the call can be transferred to an available human agent. While this system may not be foolproof, it significantly improves productivity and frees up employees for more essential tasks.

3. An increasing focus on security

Despite the conveniences brought by fintech innovations, it should also be noted that cybersecurity issues are still a major concern.

As many of us entrust our banking and financial details to payment providers without a thought, it’s easy to see why they’re a major target for fraudsters. Having a company that does not have proper cybersecurity systems is a worst mistake than betting on the Miami Dolphins this season.

From the Nigerian Prince Scam to elaborate con jobs, the lack of knowledge and security control is a major concern. A report released by the Federal Trade Commission outlined that a total of $1.48 billion was lost in 2018 as a result of these scams.

Hence if fintech companies are to encourage the growth of their services, steps need to be taken to safeguard data and privacy while at the same time introducing barriers to block out scammers and criminals.

The world of fintech is an exciting one indeed and as the world progresses, we can expect to see a new breed of innovators and technopreneurs rising up to the occasion. 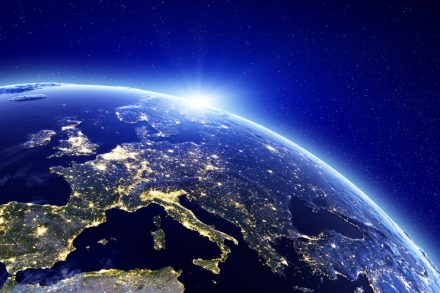 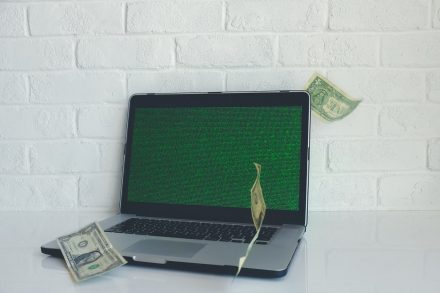