This final stage was supported by existing investor Goertek, a global leader in the design and manufacturing of high-tech consumer electronics, and new investor Hostplus.

The company, which had raised an initial $26m (£20m) in December 2018, will use the funds to scale its business operations in the UK, US and Asia, and build a high volume manufacturing capability.

Led by David Hayes, CEO, WaveOptics has developed patented near-eye transparent displays that allow device manufacturers, consumer electronic companies and social media businesses to create wearable devices that combine digital imagery with the real world.
Its diffractive waveguides, the key optical component in wearable augmented reality (AR) devices, transfer the light waves from the light source and project them into the user’s eye. The technology produces a large eye-box, binocular viewing and a high field of view. The eye-box (the viewing window) is the size of the AR display from which the full image is visible – see graphic below. The waveguides deliver crisp, undistorted text as well as stable imagery. 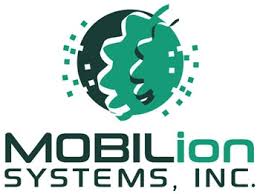 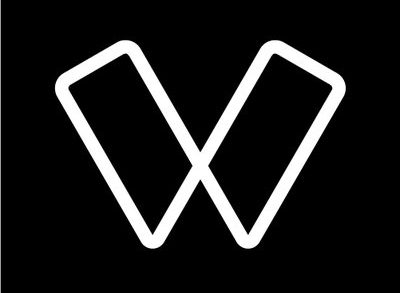 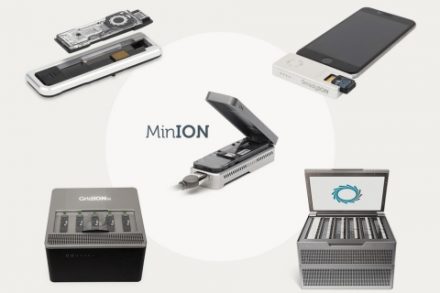