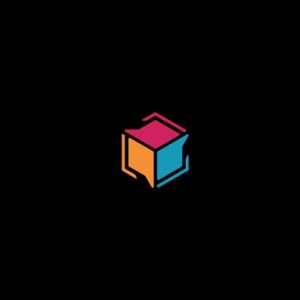 StrongSalt, a Sunnyvale, Calif.-based provider of an encryption platform-as-a-service for developers and enterprises, raised $3m in seed financing.

The company intends to use the funds to further develop its platform.

Founded by Ed Yu, the former founding engineer of publicly traded cybersecurity company, FireEye, StrongSalt is an encrypted search and share protocol that offers an API platform for developers to enhance privacy into existing applications and workflows. Powered by blockchain technology, the APIs open to both permissioned and permissionless models. The protocol’s five-layer abstraction model characterizes secure and private data sharing functions served by an immutable distributed ledger.
The company secured three encryption-related patents from the United States Patent and Trademark Office. 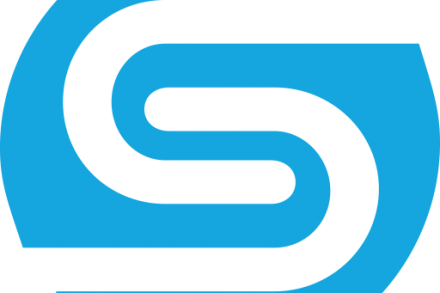 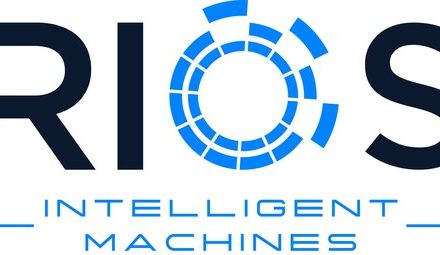