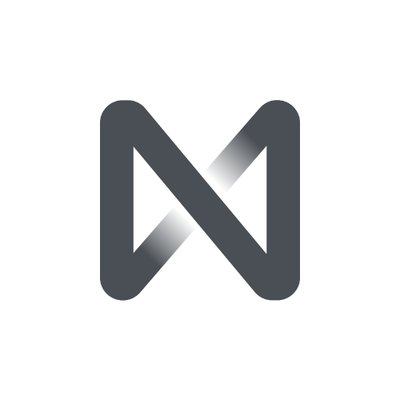 Near, a San Francisco, CA-based creator of a developer-friendly platform for building decentralized applications, closed a $12.1M funding round.

The company intends to use the new funds to recruit developers, to accelerate the development of additional tooling and to launch the NEAR Protocol mainnet.

Led by CEO Alex Skidanov and CTO Illia Polosukhin, Near is building critical infrastructure to support decentralized applications, including a next-generation public blockchain called NEAR Protocol. It is a sharded, proof-of-stake blockchain, which uses a technique called “sharding” that splits a network into multiple pieces so that the computation is actually being done in parallel.
The company’s team recently launched a beta program that provides special support to a select cohort of projects that will launch their apps with the platform later this year.