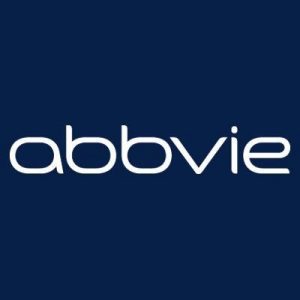 The acquisition will allow AbbVie to enhance its early stage oncology pipeline.

Founded in 2016 led by Michael Gallatin, Ph.D., former president and a co-founder, and Gregory Dietsch, Ph.D., former chief scientific officer and co-founder, Mavupharma is a drug discovery company focused on novel approaches to selectively targeting the STING pathway, leveraging the innate immune system to treat cancer.
STING pathway signaling plays an important role in the generation of an immune response directed at tumors, and enhancing STING signaling has shown promise in a variety of tumor models. STING pathway stimulation has the potential to increase the susceptibility of tumors and broaden treatment options for patients.
Its lead clinical candidate is MAVU-104, an orally active, small molecule inhibitor of ENPP1, an enzyme involved in the regulation of the STING pathway. Inhibiting ENPP1 activity with MAVU-104 allows for highly controlled enhancement of STING signaling in tumors without the need for injections.

Mavupharma completed a $20M Series A financing led by Frazier Healthcare Partners and joined by Alpine BioVentures in 2017. 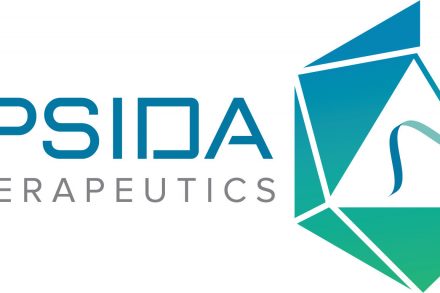