The round, which values StockX at over $1 billion, was led by DST Global, General Atlantic, and GGV Capital, with participation from current investors GV and Battery Ventures.

The company intends to use the funds:
– to diversify its product categories,
– to further expand its international growth with a specific focus on Europe and the Asian markets, and
– to extend its offline reach with brick-and-mortar locations.

Co-founded in February 2016 by Josh Luber, StockX COO Greg Schwartz, and Dan Gilbert and led by newly appointed CEO Scott Cutler, who succeeds Luber, who will continue to serve on the executive leadership team and board of directors, StockX enables consumers to buy and sell across four categories: sneakers, watches, handbags, streetwear, and collectibles.
It provides real-time, credible pricing complete with live bids and asks, as well as timestamped transactions, so all participants can make their buy and sell decisions based on transparent and visible information. and in-depth market analysis, individual portfolio tracking, historical sales and volume metrics.
StockX features a wide range of brands across verticals including sneaker mainstays Jordan Brand, adidas, and Nike; Supreme, BAPE, Palace, and Kith in the streetwear category; handbag leaders Louis Vuitton, Goyard, Gucci, and Chanel; and Rolex, Audemars Piguet, and Omega among other timepiece brands.

The company moves products through its four authentication centers across the U.S. and Europe, which will soon be home to a fifth outpost outside of Amsterdam.
The team now includes more than 800 full and part-time team members.

The company has customers in nearly 200 countries and millions of active users.

Cutler, who assumes his new role as CEO immediately, joins StockX from eBay, Inc. where he most recently served as senior vice president, Americas. From 2015 to 2017, he was president of StubHub, a ticket marketplace — where he oversaw growth in the business through global expansion and strategic partnerships with professional sports leagues, teams, and artists.
Prior to StubHub, Cutler was an executive vice president at the New York Stock Exchange, where he oversaw over $1 trillion in capital market financings and led some of the largest technology IPOs, including LinkedIn, Twitter, and Alibaba.
Cutler will also join StockX’s board of directors along with GGV’s Hans Tung. 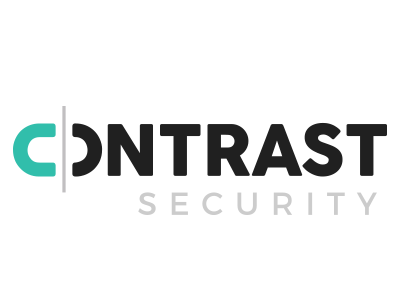