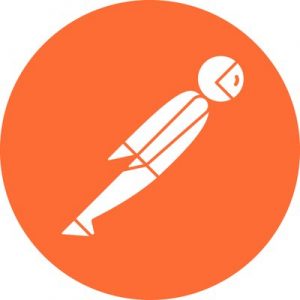 The round was led by CRV witn participation from Nexus Venture Partners. In conjunction with the funding, CRV General Partner Devdutt Yellurkar joined Postman’s board of directors.

The company intends to use the funds to accelerate its product roadmap, expand its commitment to the enterprise, and increase customer support and success throughout its community.

Postman also has an office in Bangalore. 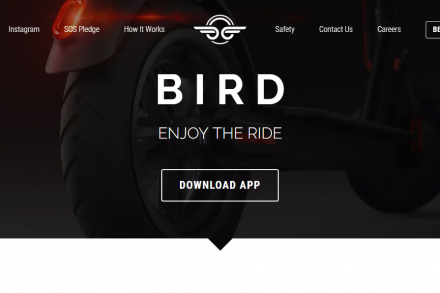 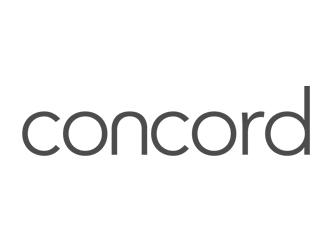