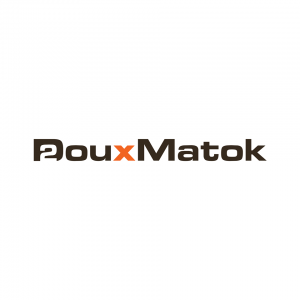 The company intends to use the funds for large scale production and sales of its sugar reduction solution to the food industry, as it commercializes in Europe and North America and expansion of its technology platform to include next generation products and flavors, such as salt.

Led by Eran Baniel, CEO and Co-Founder, DouxMatok is developing efficient flavor delivery technologies. Patented through 20 granted patents, its sugar reduction solution maximizes the efficiency of sugar delivery to the mouth’s sweet taste receptors and enhances the perception of sweetness, enabling substantial sugar reduction without compromising taste and mouthfeel.
The company is soon expected to complete the industrial manufacturing of its sugars in Europe, jointly with Südzucker AG, a European sugar company, followed by commercialization in North America. In parallel, DouxMatok is engaged in multiple collaborations with food companies to reformulate popular products. Initial commercial quantities of DouxMatok sugar are expected to be available in the last quarter of 2019.