The investment was made by BP Ventures.

The company intends to use the funds for the worldwide rollout of Calysta’s FeedKind® protein.

Led by Alan Shaw, Ph.D., President and CEO, Calysta makes sustainable single-cell protein, which is produced through a proprietary, commercially-validated gas fermentation process using naturally occurring, non-GM microbes with the unique ability to use methane as their energy source.
The company’s patented fermentation process uses no arable land and very little water, and does not compete with the human food chain, meaning more food can be produced with less resources. In aquaculture, Calysta’s initial market opportunity, FeedKind is seen as a key enabler for growth by reducing reliance on conventional sources of proteins.
FeedKind is already being produced from the company’s Market Introduction Facility (MIF) in Teesside, England to support market development activities with leading animal nutrition companies around the world. 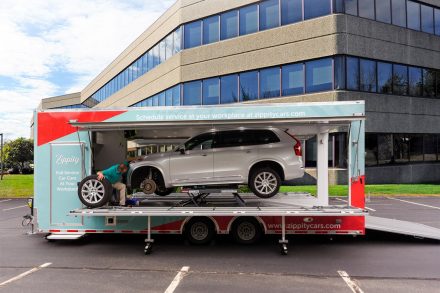 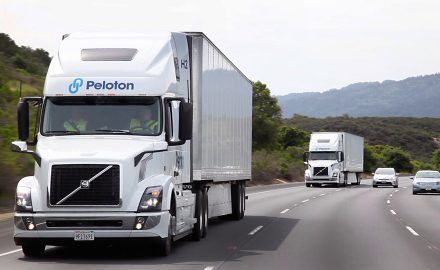