The capital will be used to expand the company’s e-signing solution. 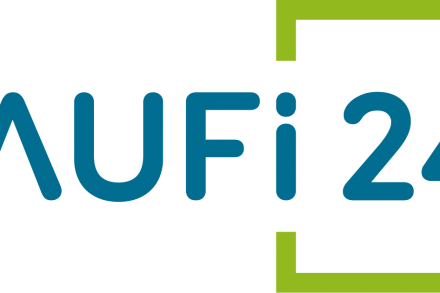 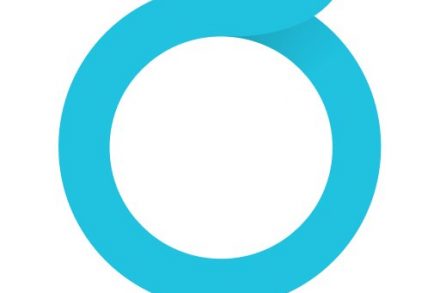 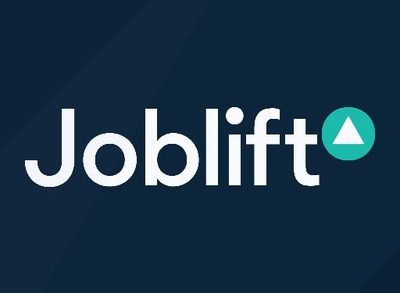