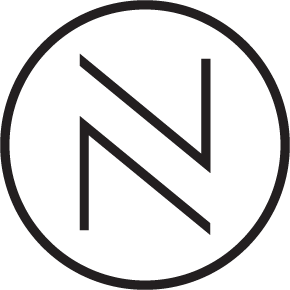 The round was led by an international group of investment executives.

The company intends to use the funds to expand manufacturing, distribution and branding efforts.

Founded in 2014 by Dr. John Oram, CEO and Founder, Nug is a state-licensed, and vertically-integrated California cannabis company which operates a manufacturing processing center in California and with products represented in more than 80 percent of the state’s dispensaries. The edible and smokable items, developed at the company’s Oakland facilities through R&D, extraction, distillation, and post-processing laboratories, bring in revenues in excess of $35 million annually.
NUG recently opened a flagship retail store in Sacramento, Calif., the first of five stores planned for 2019.