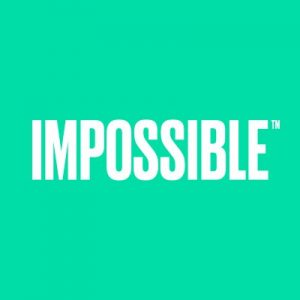 The company, which has raised more than $750m in total funding to date, intends to use the capital to accelerate scaleup, including hiring and capacity expansion at its plant in Oakland, Calif., which already employs about 70 full-time workers.

Founded in 2011 by Stanford biochemistry professor and former pediatrician Dr. Patrick O. Brown, Impossible Foods makes meat from plants — with a smaller environmental footprint than meat from animals. The company uses science and technology to create wholesome food, restore natural ecosystems, and feed the population sustainably.
In particular, Impossible Foods offers the plant-based Impossible Burger, which debuted in 2016, and recently launched the Impossible Burger 2.0, a significant product upgrade.
The company has recorded growth in every sales category in which it does business — independent restaurants, large restaurant chains such as White Castle and Qdoba, and non-commercial outlets such as theme parks, museums, stadiums, and college campuses since January 2019.
The Impossible Burger is now sold in more than 7,000 restaurants on two continents. 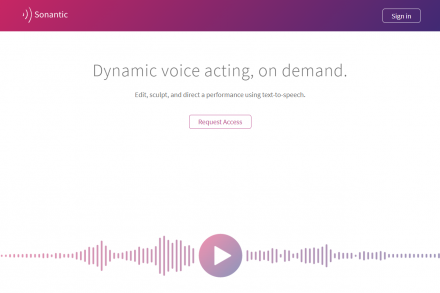 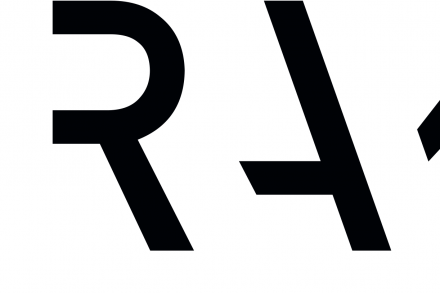 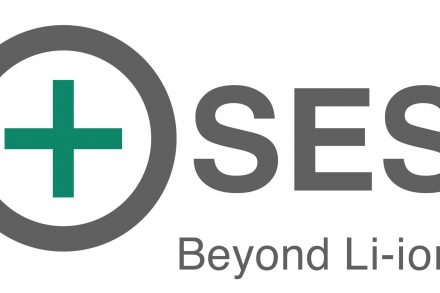