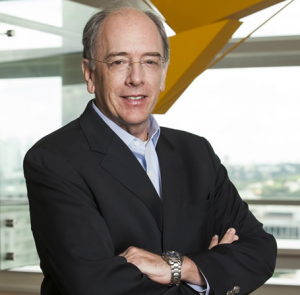 In this newly created advisory role, Mr. Parente will work closely with General Atlantic’s Latin American investment team to support its portfolio companies in the country to scale and grow both regionally and internationally.

Led by Martín Escobari, Managing Director and Head of business in Latin America, General Atlantic has made 18 investments in Latin America in 12 years in companies in its core sectors of technology, consumer, healthcare and financial services.

Mr. Parente is currently the Chairman and CEO of food company BRF. From June 18 on, he will leave the CEO position.
Prior to his tenure at BRF, Mr. Parente served as CEO or in other leadership roles at organizations including Petrobras, PRADA Financial Advisory Group, Bunge Brasil and Group RBS.
Before his business career, he held several leadership roles in the Brazilian government, including Minister of Planning, Energy and Mining, and Chief of Staff during President Fernando Henrique Cardoso’s term.

Mr. Parente has served on several boards, including B3, ABC Groups, and SBR-Global and is a fellow of George Washington University’s Center for Latin American Studies.
He graduated from the University of Brasilia and has been honored with both civil and military national decorations from Brazil. 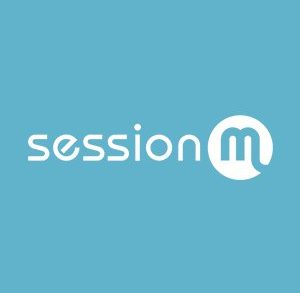 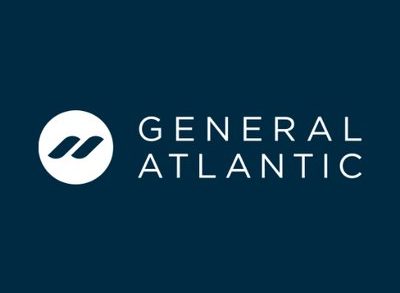 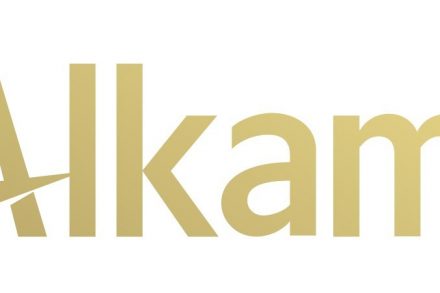