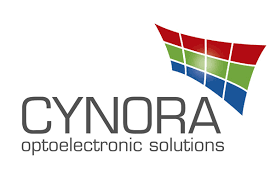 Cynora, a Bruchsal, Germany-based OLED materials innovator, secured US$25M in the first closing of its Series C funding round.

In conjunction with the funding, Dan Rubin, a partner with SRF, joined Cynora’s board.

The company, which has raised US$80M since its inception in 2008, intends to use the funds to build a worldwide infrastructure to support the production, sales and support of its Thermally Activated Delayed Fluorescence (TADF) materials for next-generation OLED displays.

Kablanian succeeds Gildas Sorin who led the company through R&D and early customer engagements. Sorin will remain at CYNORA during the transition.
He previously led several Silicon Valley-based public and privately-held companies, bringing complex technologies to market and building large infrastructures to support global customers. They include Virage Logic, an embedded memory leader he co-founded and took public before it was acquired by Synopsys, and PlasmaSi, an OLED encapsulation company acquired by Aixtron. 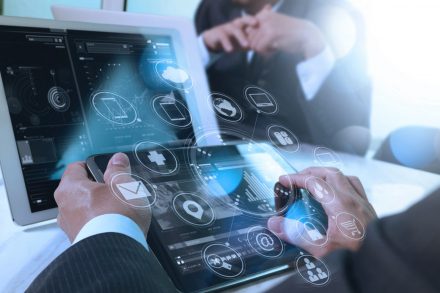 By FinSMEs Published on September 5, 2011