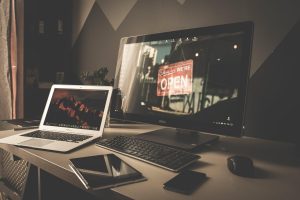 If it seems like someone is watching your every move on the Internet, you may not be as paranoid as you think…

Your online activities could be monitored by ad tracking network, government agencies, and even your Internet Service Providers (ISP,) not to mention hackers who’d steal your information and use it for malicious purposes.

What can you do to protect your personal data?

Encryption has become an essential tool for safeguarding private and sensitive information that’s being collected and transmitted via the Internet. Here’s how it works and what you need to know:

What’s Encryption and How It Works

Encryption is a process that protects the safety and privacy of data, messages, and files, so they can only be read by a designated party.
By using an algorithm to scramble, or encrypt, information at one end and a key at the receiving end to unscramble, or decrypt, the data, users can securely transmit information electronically.

The Electronic Frontier Foundation (EFF) is a nonprofit organization that focuses on protecting the privacy of data transmitted across the web.
After making HTTPS the “norm” to defend Internet users against the surveillance of their communications, cookie theft, account hijacking, and certain Internet censorship, EFF is now expanding its mission “to encrypt the entire Internet.”

Besides continuing to push for “HTTPS everywhere” and making improvements to TLS (the protocol that drives encryption on the Internet,) EFF will broaden the scope of its mission to encrypting the entire Internet.

It plans to introduce three new encryption technologies: encrypted server name identification (SNI) and encrypted DNS will be used to improve website security while STARTTLS, an email protocol command, will be used to enhance email security.

In addition, EFF is improving Cerbot to make it easier to use with mailserver software. It also works with Certificate Authorities (CAs) to enhance TLS while increasing CA accountability and auditability.

While the EFF is making a lot of headway in protecting our personal information on the Internet, individual users can also take action to further encrypt their online activities and protect their privacy.

Here’s what you can do:

In today’s digital world in which hackers are prying on our personal data, protecting our private information is of utmost importance.
While EFF is taking many actions to improve Internet security for everyone, it’s important that we stay vigilant and use the latest encryption technologies to protect ourselves while deterring cybercriminals.

How to Choose the Best Insurance for Your Business 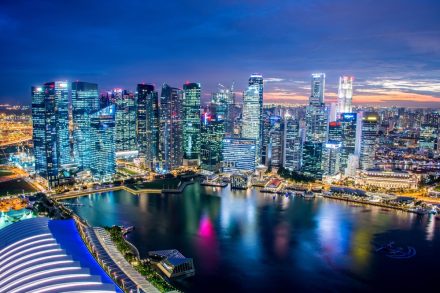 Singapore, The City Of Trade And Opportunity 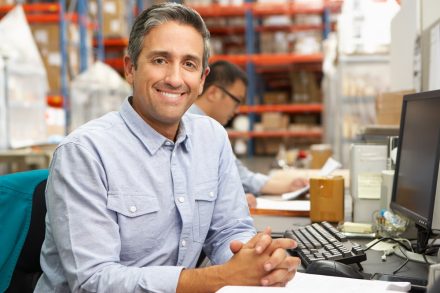